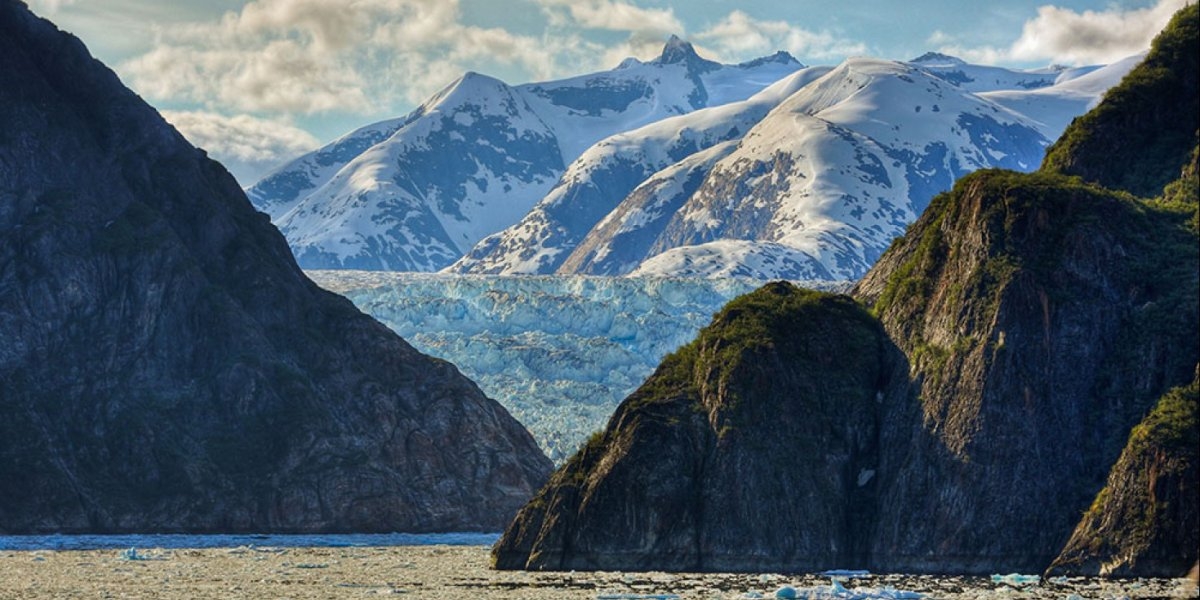 Can we really limit global warming to “well below” two degrees centigrade?

Commentary: Yes, but only in a model. We have essentially emitted too much carbon dioxide already, and the most feasible pathways to stay “well below” two degrees all require removing carbon dioxide from the atmosphere at an unprecedented scale.

It is a question that I am asked a lot: Is the “well below” two degree target set out in the Paris Climate Agreement feasible?

Most recently, a study published in Nature Geoscience suggests that it could indeed still be feasible.

My answer is, yes, I think it is. But only in a theoretical sense, in a model. Not in practice.

The ambition of the Paris Agreement has become well-known:

But the text is suitably ambiguous that many different interpretations are possible. Rather convenient for policy makers who need some wiggle room if they don’t deliver on their promises.

If we are to stand any chance of meeting the ambitions of the Paris Agreement, we first need to define exactly what “well below” two degrees centigrade means in practice.

The scientific community often expresses temperature targets with a given probability, to encompass uncertainties in the climate system. An important uncertainty is how much the climate may warm for a given amount of carbon dioxide emissions.

Conveniently, the scientific community analysed many emission scenarios that give a 66 percent probability of staying below two degrees, and that leads to an average temperature increase of about 1.6 degrees centigrade. If we define “well below” two degrees as a 66 per cent probability of staying below two degrees, then we can use existing scenarios to gauge the feasibility of achieving the temperature goal of the Paris Agreement.

It is important to note that different views may exist on what is the most appropriate probability for society to use. After all, not everyone would be equally happy with a medical treatment that has a 66 per cent chance of success.

What’s more, calculating precisely how much carbon we can emit before hitting these probabilities, the so-called carbon budget, is not in itself a straight forward task.

The most recent attempt published in Nature Geoscience uses a new approach, to recalculate this budget, specifically for a target of 1.5 degrees of global warming, leading to a much larger available carbon budget than previously estimated. Their results may give new hope that meeting the 1.5 degree target is not yet “physically impossible.” But it is unclear whether this study will form a new scientific consensus, and it is unwise to use the new estimates until a consensus emerges.

You can read more about these probabilities and uncertainties in another blog post.

How can we stay “well below” two degrees?

On top of this and according to a number of greenhouse gas emission scenarios, keeping “well below” two degrees would require:

Problem 1: Policies are implemented in an inefficient and fragmented way

Most emission scenarios are based on the immediate implementation of optimal global carbon policies. It is a tall order, and most political scientists would argue that it is not feasible.

Some models have found that it is still possible to stay “well below” two degrees if global carbon policies are not implemented until 2030, though the mitigation costs are much higher.

Politics is the art of the possible, the attainable. But policies are rarely optimal and certainly not global. What is more likely, is a mosaic of inefficient policies that attempt to reach a climate policy goal, while not conflicting with other policy goals.

The emission pledges put forward to the Paris Agreement fall within this category. They fall short of the theoretical pathways that we discussed earlier, which are necessary to meet the Paris goals, and instead put the world onto a pathway consistent with about three degrees warming by 2100. This is better than four degrees, which might be expected without these cuts, but it is certainly not “well below” two degrees.

We all know that climate policy ambition needs to increase, but it is hard to see how this may be achieved in a way that allows countries to balance their competing policy objectives.

Without strong climate policies, it is hard to see how emissions will decline at the rates required, particularly in emerging and developing countries that are likely to increase their emissions in the next decades.

Problem 2: Boosting renewables is not enough

In recent years, the renewable technology sector has grown, particularly in solar, wind, and electric vehicles. This positive trend is welcome and must continue.

But to reduce emissions, we need to stop burning fossil fuels. Without carbon capture and storage, that means progressively phasing out coal, oil, and gas.

This means early retirement of existing fossil fuel infrastructure, particularly in developing countries that are currently increasing their stock of infrastructure despite cancelling some projects.

As fossil fuel infrastructure declines, low carbon infrastructure has to grow to replace it, while still maintaining security of energy supply. For this to happen with higher levels of renewable energy penetration, we will need new technologies, such as batteries and power demand management.

Problem 3: Should we remove carbon from the atmosphere?

We have already emitted so much carbon, have so much existing fossil fuel infrastructure, and have many hard to mitigate sectors (such as industry and agriculture), that it is most likely that “well below” two degrees is not feasible without removing carbon dioxide from the atmosphere.

The fact that we are at this stage is good grounds to pause and reflect on the feasibility of the “well below” two degree target.

We are not talking about a little bit of carbon removal, we are talking large scale. Most emission scenarios achieve this by using carbon-neutral biomass in energy production, and capturing and storing the carbon in geological reserves. This form of carbon removal, bioenergy with carbon capture and storage (BECCS), also produces energy, making it a particularly unique technology.

Yes, that is right, with BECCS, the more electricity you consume, the more carbon will be removed from the atmosphere.

The feasibility of the technology is perhaps not the problem, but rather, the scale that it is required. According to emission scenarios, it could require land areas the size of India.

In a paper last year with Kevin Anderson from the University of Manchester, UK, and Uppsala University, Sweden, we labelled negative emissions a moral hazard. If it turns out that the technology does not work at the scale required in emission scenarios, then future generations will bear the consequences. To avoid this moral hazard, we argue that deeper mitigation is needed in the short term.

Problem 4: Just a single country could make the target impossible

Feasibility challenges, are perhaps best demonstrated at the national level.

As it turns out, emissions in developed countries, such as the USA and EU member states, are already decreasing, which makes the feasibility challenge more manageable.

India, for example, needs and deserves the opportunity to grow its economy and consume more energy. But the global emissions budget is so tight that even with different forms of equity sharing, Indian emissions may need to peak and decline within a decade or so.

Is “well below” two degrees feasible?

Very few scientists are happy to answer this question, particularly in a public forum.

Some are concerned the wrong answer may slowdown current mitigation efforts. Others argue it is not our role as scientists to prejudge what is feasible. Yet others argue that feasibility changes over time.

I see my role as a scientist to point out the obstacles and challenges, not just tell the positive news stories so others can sleep well at night. Understanding feasibility is important to adequately plan for adaptation and to ensure we get mitigation policies right.

Yes, I think “well below” two degrees is feasible in a model, in a theoretical sense. But not in practice. Why not?

First, policy will move along slower than expected because politicians have to balance competing objectives, and it is hard to see that climate will be the policy area that trumps all others.

Second, I am confident we will make technological progress in key areas, with government and business support, but I am less confident we can retire existing fossil fuel infrastructure at the required rates.

And finally, the most challenging mitigation will be in the countries that most desperately need economic growth.

My pessimism does not mean we should not try. It is important to distinguish between ambition and feasibility, and we can’t preclude technological, political, or social breakthroughs.

The only hope, is to hope that I am wrong.